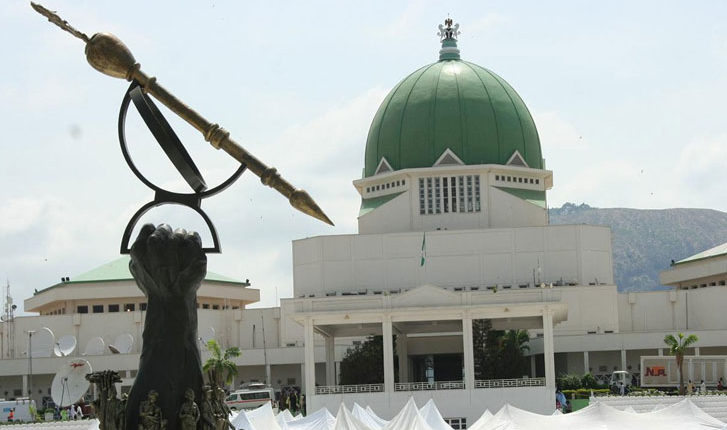 The upper chamber of the Nations Assembly on Wednesday blamed the insecurity bedeviling the nation on vacuum of in­telligence gathering at the grassroots created by the 1976 local government re­form.

The Senate also blamed removal of traditional rulers from administrative structure of respective lo­cal government councils across the country through the reform as also one of the factors that cause inse­curity in the country.The Senate said that this development created vacuum of intelligence gather­ing at the grassroots, which culminated into all manner of insecurity in the coun­try today from Boko Haram to Armed Banditry and even herdsmen/farmers clashes.

Specifically the President of the Senate, Ahmad Lawan in his remarks af­ter conferment of Ganu­wan Kebbi title on him by the Emir of Argungun, Alhaji Muhammad Mera at the National Assembly, bemoaned the removal of traditional rulers from governance, particularly at the local government councils in 1976.

He said: “The tradition­al fathers have always been supportive of government. We from the Northern part of the country know that in the past that the traditional rulership played a very key stabilizing role in admin­istration which is highly needed now